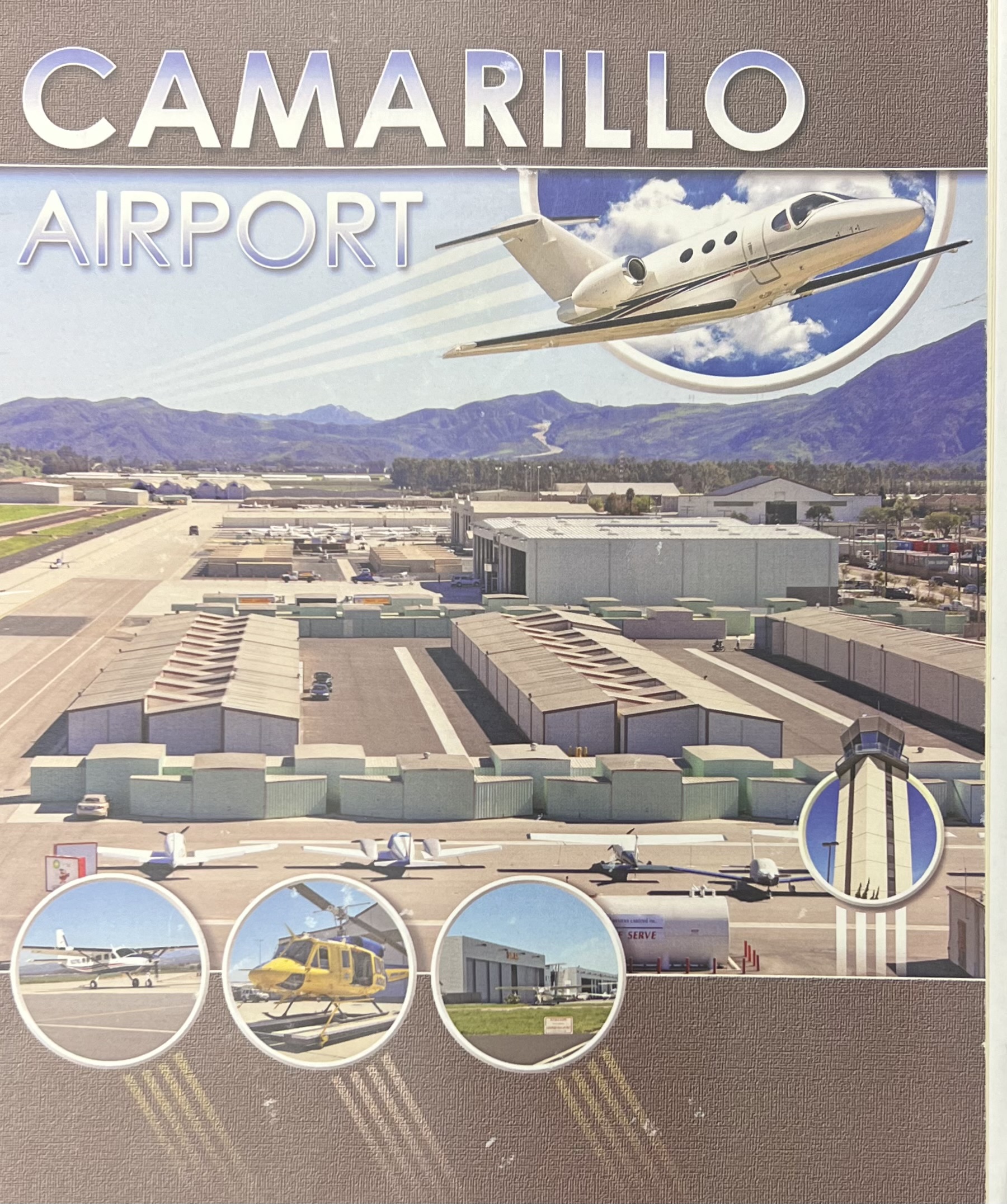 “First and foremost, the ALP Update assumes there will be no change to the current role of the Camarillo Airport and it will continue to operate consistent with the Joint Powers Agreement,” explained Director Freitas as he shared details on what the ALP is, what it is not, and conveyed a commitment to providing ample opportunities for community input throughout the 15-month process.

According to Director Freitas, early feedback from the public and surrounding communities during the onset of Ventura County Department of Airport’s Master Plan Update process in early 2021, showed little support for any process that would consider significant changes to airport operations. This was supported by the results of the community survey that the City of Camarillo commissioned in Fall of 2021.

The ALP Update is a short-term planning study for the Camarillo Airport that is narrowly focused and does not consider significant changes to the role of the airport. It assumes the current role of the airport as a general aviation facility will remain the same. The ALP Update will provide a plan for maintenance and rehabilitation of existing pavements and facilities at the airport, will include a 5-7 year capital improvement plan, and will enable the Camarillo Airport to comply with the Federal Aviation Administration’s requirement for a current/approved ALP.

“We are comforted by this transition,” shared Camarillo City Manager Greg Ramirez. “The Ventura County Department of Airports has assured the City that this ALP update assumes no change to the 1976 Agreement—that means no scheduled airline service, no air freight operations, and no changes to the runway length—all of which the City has unwaveringly advocated to be part of the County’s obligation as outlined in the 1976 Agreement.”